KAZ Minerals announces that it has agreed to acquire the Baimskaya copper project in the Chukotka region of Russia for $900 million in cash and shares, comprising Initial Consideration of $675 million and Deferred Consideration of $225 million.

This appears to be a game changer since the share price dropped somewhere between 25% to 30% on the news wiping £1 bill ($1.3 bill) off the market capital which is more than the cost of the acquisition. Clearly shareholders have taken a very cautious stance to the project.

The asset is as follows:

Kaz expects the average annual production over first ten years of operations expected to be 250 kt copper and 400 koz gold, or 330 kt Copper Equivalent Production which equates to 865 mill USD per year in added revenue (at today’s price). One would then have to deduct operating and other costs from such.

It appears as though the market prefers to react retrospectively to the above positives in the case of Kaz. The market will need to see results to book a recovery in share price. One thing is for sure, there will be no dividends or special dividends because the cash that Kaz did have (452 mill in dec 2017) will have been spent on the project as opposed to returned to shareholders. 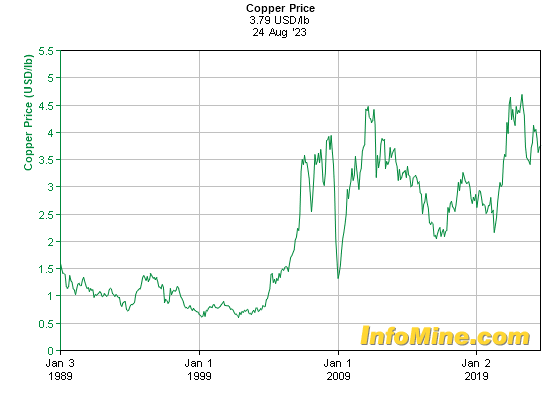